Alicante: It's not only cheap booze 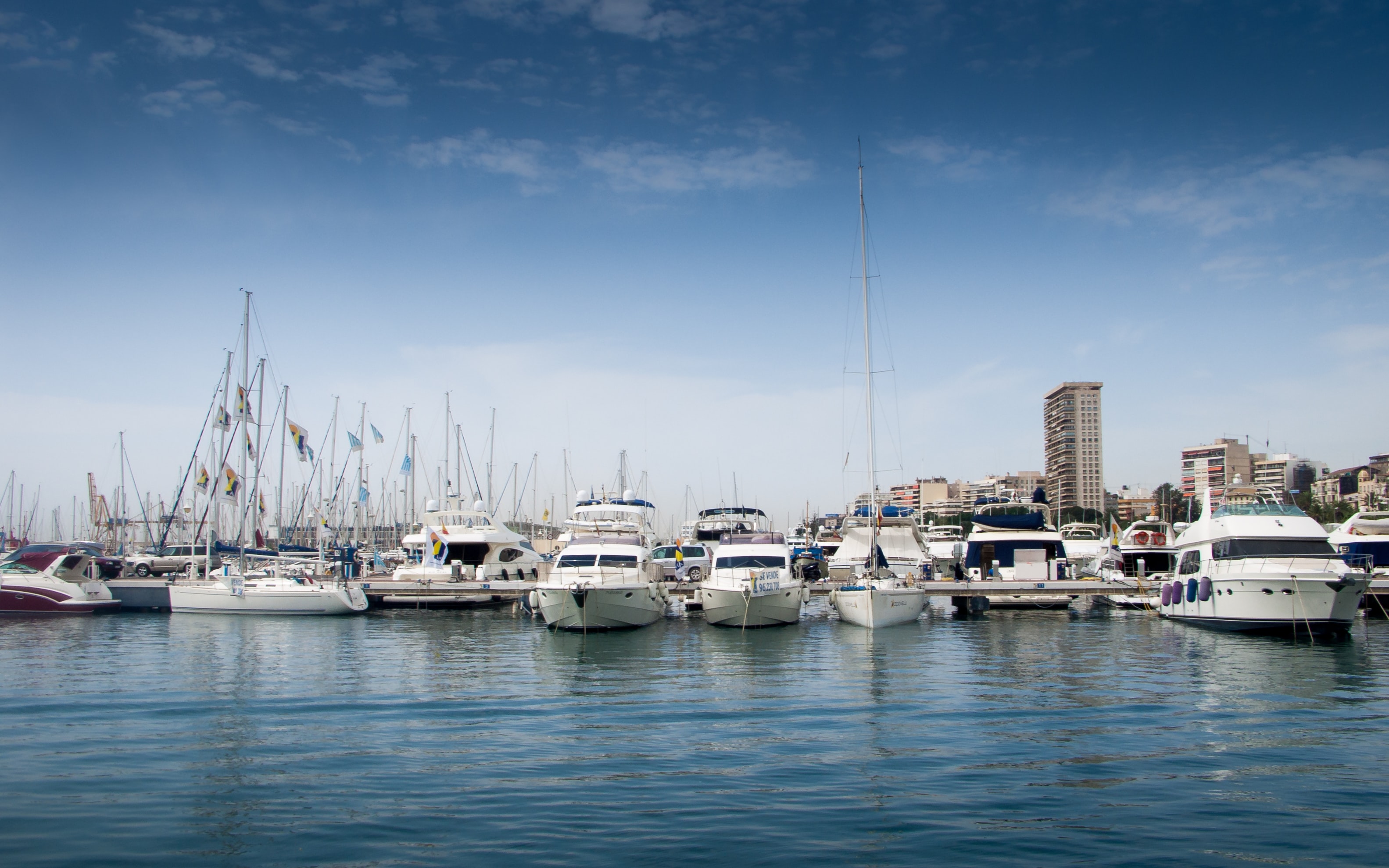 “Isn’t that the airport you fly to go to Benidorm, the party place?”

Every year tourists fasten their seatbelts and shimmy to Jet2’s never ending loop of Jess Glynn with excitement as their plane departs towards Alicante. It’s the sort of town your grandma decides to retire at, or where your best-mate decides to celebrate their stag-due amidst copious amounts of alcohol and late dinners bathing in the mediterranean sun.

I have met countless foreigners, always tangled in the same tourist traps, going to the wrong beaches or dining at the overpriced places you find in the city centre. Don’t get me wrong, Alicante is a beach town that thrives on tourism above anything else, but there certainly is a lot more to it than meets the eye, and many places which delight in anonymity which most tend to miss out on.

The following is a list that excludes every single trip-advisor top rated tourist attraction in Alicante, because I’m sure you’ve seen plenty of those already and instead suggests all the places to keep in mind if visiting my hometown.

For some reason, finding a good coffee shop in Alicante is no easy feat. Forget trying to find designer cafés or trying to order any plant-based milk alternatives. We drink cow-milk here. This is not London.

Despite the painful lack of variety when it comes to choosing a location for your next coffee date, there are a few select places I would recommend even to the pickiest of coffee drinkers.  Madness Coffee is perhaps my favorite, offering a menu which is especially adventurous with its caffeinated options ranging from fizzy coffee to standardised hipster cold-brew. Although relatively new, they have established a solid reputation in the city, so much so that they have now opened cafés in Barcelona and Benidorm.

A second favorite of mine is Baker & Co, which is a local favorite of any brunch-enthusiasts since they boast of a variety of açai bowls, toasts, eggs and bagels. It is perhaps one of the only places in town that serves breakfast food all day long, and they also bake insane cakes you can order online. Their decoration is also quite spectacular, making the most of the urban brunch spot aesthetic. I also recently came across Art Coffee Lab, which I am yet to try but has some of the most polished and hipster vibes in town.

I have always said that Alicante lacks a vibrant art scene, but ever since I moved away for university more and more art-hotspots have been emerging from the shadows. Although the most likely explanation is that they have always been there and I have just now started noticing them more. Who knows.

For those who enjoy a good book paired with fine wine and art exhibits, Pynchon & Co might spike your interest. Contemporary art enthusiasts might want to stop by MUA, Aural or MACA - the Alicante modern art museum which is free of charge.

If you enjoy art in its musical form, you’ll be happy to know Alicante hosts a yearly Jazz Festival called Fijazz that attracts the likes of Gregory Porter and Marcus Miller (which, if you didn’t know, are incredible musicians). On the other hand, if classical music is what you’re after, Alicante has recently formed an orchestra which performs on a regular basis in the local auditorium, ADDA. If you prefer a more informal musical setting, visit Villa Vieja 6, which according to some high-profile musician friends of mine showcases prime improv sessions and open-mics.

Recently I walked past a very minimalist green facade which caught my eye. The place was called Hermanas Martínez, and was casually tucked away in a small street in the middle of the city centre. I couldn’t quite recognize what the place was all about, so I turned to Google for an answer: Hermanas Martínez is a brand new restaurant/food atelier/cuisine school run by two lovely young ladies who want to change Alicante’s culinary scene. Although on the pricier end of things, I would highly recommend any foodies out there to try and book a table to savour the town’s most alternative food concept store yet.

If you’re after more traditional restaurant settings, I would advise you to visit Finca Santa Luzia - its swanky interiors and countryside vibes are the idyllic setting for summertime cocktails and lazy dinners. And whilst on the topic of laid-back experiences, visit Xiringuito Postiguet in the city centre if you want to savour homemade sangría with your toes dipped in the sand to the sound of the crashing waves of the sea.

As for rooftops, Alicante has two main bars which are not suitable for anyone with vertigo. The first, Con Vistas, has views to both the sea and the castle, which make it the paradigm setting to watch the sunset. It’s located within a hotel, but you don’t have to be a guest to visit, so feel free to walk inside and take a lift to the very top floor. The second is La Milagrosa Rooftop, which is also located inside a hotel and offers equally outstanding views. I’m trusting my friends on this one, since I am yet to visit.

The coast is Alicante’s most desirable feature - the whole town is outlined with strips of sand and sea which gleam all year round. This being said, many make the mistake of restricting themselves to the Playa del Postiguet - the city centre beach - which tends to be crowded with pickpockets that target the naïve tourists which set themselves up for failure. La Playa del Postiguet is perhaps the dirtiest beach and certainly the most crowded.

Instead, try getting the L4 tram towards Playa de San Juan, which is calmer, generally more pleasant and only a 15 min train ride from town. This beach is still very well known, meaning it won’t be empty, but is ideal for the tourist who has opted to not rent a car. At the very far end of the beach, you’ll also come across surf rentals where you can hire boards for 10 EUR per hour, or laugh at the people who struggle to paddle out to sea.

If you have some form of vehicular transportation though, the game changes entirely.

Coincidentally or not, the province’s best beaches tend to be nudist - this does not mean you have to bathe naked, but you must be open to witnessing others that do. It really isn’t uncomfortable once you stop paying attention, I promise, but be weary about taking photos if there are any nudists nearby.

For a more private and intimate setting I would visit Racó del Conill, which is small and perfect for those who prefer avoiding the sand entirely, since it’s nestled amongst the rocks. Playa Portichol offers an equally picturesque setting, this time amongst low-rise white houses and two small islands that are close enough to swim to. If you’re up for something a little closer to the city centre, try Cala Cantalar; ideal for snorkelling purposes.

If these insider recommendations haven't made you fall in love with Spain’s south-eastern coast, I’m not sure what will. Sure, you will still have to swerve the tourist traps with polite “no, gracias”, burn from the scorching sun and might even pay for that overpriced Sangría - but you wouldn’t have it any other way.