I Tried Getting Into Berghain - This is What Went Down 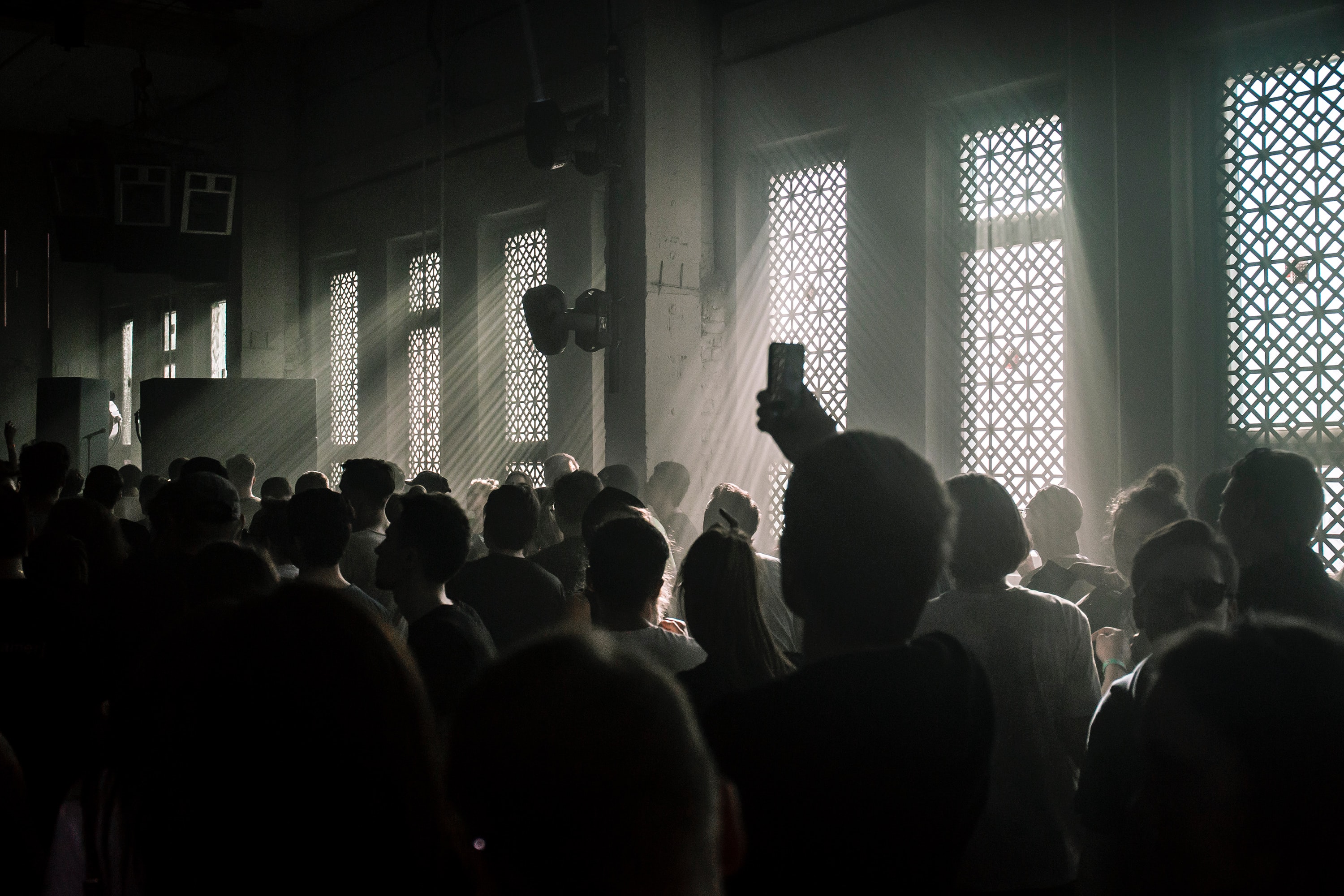 First and foremost; I apologise to all techno-raving fanatics who may be offended by my attempt to get into Berghain - I promise I did so with the best of intentions.

If you haven’t heard about Berghain, you’ve either not been to Berlin or you don’t hang out with your self-proclaimed-artist-friend enough because this nightclub is somewhat of an urban legend amongst techno-goers, hardcore ravers and just plain old cool people.

When my group of university friends and I impulse-bought tickets to Berlin, I immediately took it online to find what under-the-radar things we could get up to in the city. I started to see the word “Berghain” pop-up in different reddit threads, culture-trip articles and other information sources I was delving into. However, despite the impressively large amounts of information online about this place, I could not find a single photograph of what the inside of this techno-mecca looked like.

For those of you that don’t know, Berghain has a strict no-photography rule in place where your cellphone’s camera gets taped off as soon as you walk in. There are two reasons behind this; firstly it promotes the club’s ultimate aim, which is to provide a safe, queer-friendly haven amidst the highly hetro-sexualised nightlife-norm. Secondly, it’s a brilliant marketing strategy used to build up mystery and secrecy amongst a society which is predominantly used to having an information overload. The truth is - it works. Everyone wants to get into Berghain.

If only it were so simple.

At this point there was a new name coming up in my searches; Sven Marquardt - a man with a tattooed face, pierced ears, lips and nose which some describe as the face of Berghain. Mr. Marquardt is not only Berghain’s online-famous bouncer, but is actually a really talented photographer featured in many world-renowned magazines as well.

And it is this rather-intimidating man who decides who is allowed inside and who is not.

No-one knows what sort of selective process goes on inside Mr. Marquardt’s brain, but there really is no fool-proof way of knowing if you’re getting in. Even some of the friends I spoke to, which have been to Berghain many times, have nights where they get knocked back.

Even so, the internet thrives with articles overloaded with outfit suggestions, mannerism guidelines and even an internet simulation for you to ease your way into the club. The general internet consensus is the following; it’s best to go in small groups, dress in black and act nonchalant. The funny thing is, when speaking to one of Berghain’s regulars, I got told they had never been to Berghain wearing anything monotone, but instead always wore the most colourful, outrageously loud attire they owned.

After a lot of internet research, I reached the conclusion that the most valuable thing one needs to know about getting into Berghain, is to understand one’s personal motives to want to get into this place. Ultimately, if you want to go and have a laugh with your mates, your outfit and demeanour will give that away and you will get knocked back. Remember, Berghain is a safe haven - not a place to satisfy your personal curiosities.

So this brings us down to Berlin, in a stuffy hostel room, where two friends and I got ready to embark on our Berghain quest. We didn’t opt for any mesh tops, nip tassels or anything other than the ordinary. We simply dressed in dark colours, and I went as far as lazily smudging black eyeshadow on my eyelids. The truth is, we’d long given up on dressing edgy - we had taken a cheap flight over with a very limited carrier bag allowance which didn’t leave much room for packing any outfits we wouldn’t usually wear. This, in a way, turned out to be a blessing in disguise.

We set off for Bargain early, hopping off at a metro stop which seemed to take us to the middle of nowhere. A quick meander through the residential streets later, we arrived at the desired location; an imposingly large old power plant in the middle of what looked like derelict land. We joined the queue in silence, our hearts pounding.

In front of us was a crowd of men, one german and the other two foreign, who from the very start were clearly not going to get in. The german kept ushering his friends, who were mockingly grabbing each other’s arms, asking each other if that made them look queer enough. Not that it mattered, but they were all suited up - as if their Berghain adventure had been nothing more than an after-work drinking activity.

As the queue shortens and you get closer to the door, the crowd quiets down - a sign of respect - and you start seeing people who have been knocked back make their walk of shame past you. You can’t avoid it; you start wondering why they didn’t make it.

The closer we got, the better we got to see Mr. Marquardt (who nowadays is not always found guarding the doors to Berghain), holding a chain, not dissimilar to those you get in VIP club areas dividing the guest-listed from the commoners. Most people were immediately knocked back with a simple head movement, Sven not even opening the chain to let them in.

And suddenly we were next.

I was expecting an immediate knock-back, but to my surprise Mr. Marquardt opened the chain and waved us in.

I tried not to smile.

Almost as quickly as my hopes went up, Sven put a hand up and asked us how many we were. My friends replied like I had told them we had to; serious, nonchalant.

Mr. Marquardt then looked at me and asked how old I was and I completely panicked. It was such a simple question, but I had read so much about this man, this club, this place and its people that I answered without thinking.

I was older than that - nerves had gotten the best of me - and Sven ushered us away before I could fish out my ID to prove it. Although Berghain is allowed for over 18s, the general consensus is that it’s best to be over 21 (or even older) to make it inside so as to not be taken back by what you experience. Berghain is an unconventional place were the line between legal and illegal gets somewhat blurred, and can lead to situations where younger people might not feel comfortable.

I did not get into Berghain that night, and as much as it annoyed me, my friends were completely okay with it. It’s now become somewhat of an insider joke - that time when we tried Berghain and I forgot my age.

I haven’t been back to Berlin since, but making it into Berghain remains something I want to do at some point in my life. I have to admit, all the secrecy marketing has worked on me, I am curious to experience a place where I can be whoever I want to be, where the acoustics are incomparable and where the beat drops for three consecutive days in eastern Berlin.