I Went on a Stereotype Quest - Are Any of Them True? 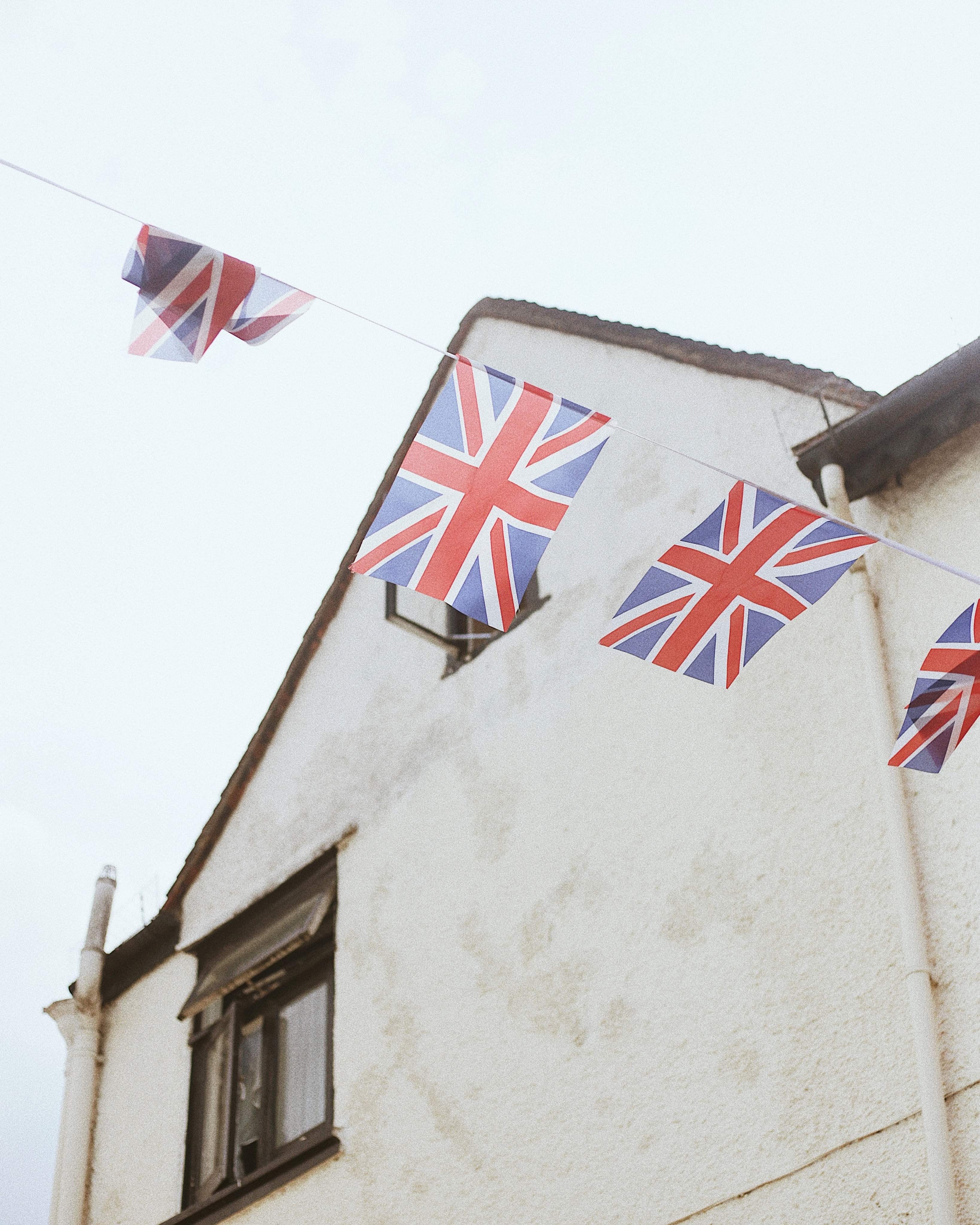 It’s 6pm and I’m puffy-eyed from an hour-long nap on the couch, my legs momentarily engraved by the sofa pattern. Barely moments ago I was getting shouted at by Justin Bieber in the Colombian jungle - good luck deciphering that dream - only to be rudely woken up by my phone’s alarm. All throughout quarantine and the summer months, I have indulged in the great and very Spanish pleasure of a mid-day siesta. It’s the sort of thing that I might drop casually into conversation amongst my Spanish friends, but tends to be received with frowns and laughs from any foreigners.

Much like siesta, there’s stereotypes for almost anything and anyone in the world. You’ve heard them before; the overly apologetic Brits, fashionable French, beer-drinking Germans… But how many of them are actually true? I set off on a series of conversations with my international friends, asking their thoughts on well-known stereotypes, and how true they thought them to be.

Using Google as my source of clichés, I decided to start with the Italians, who apparently are commonly known for being loud, flirtatious and mum-loving.

‍My friend (whom for the purposes of discretion I will call Marco) said. He then explained he doesn’t necessarily believe in the majority of Italians being latin lovers as such, but that for those that are,

‍“it’s certainly all about the confidence and dark features”.

I can’t imagine the recent Netflix sensation 365 days does much to dismantle the myth either.

Brits, on the other hand are famous for tea-drinking, their sarcasm and never seeing the sun.

‍John says as he struggles with a tea in hand in the boiling hot Spanish heat, because he’s too stubborn to move indoors into my air-conditioned house. ‍

“but we’re not that involved with the royal family as people think we are”.

I asked him about the royal wedding, something which, at least in Spain, people seemed quite interested in knowing about.

“We were more excited about having a day off school to be honest. Nobody cared much about the wedding.”

On that note, he explained how once, on holiday, the hotel manager went to find him and his family to proudly announce the royal baby had been born. His reaction was sarcastic as ever:

“We had to pretend to be interested, because we couldn’t of course say anything, that would have been far too impolite.”

He’s been staying at my house for about a week now, and it’s fair to say he’s endured a few cultural differences, like our Spanish offset dinner times.

“I quite like it, your day goes on longer. But it’s confusing…”

We all have to go through cultural misunderstandings though. I still remember rocking up to my exchange university in Paris wearing a grey hoodie and feeling uncomfortably underdressed compared to all the fashionable Parisians. Whilst athleisure is the norm in many UK universities, the French tend to spend a bit more time deciding what to wear in the morning, or so it seems. I also did find myself parading about with a baguette under my arm quite a few times, so using my primary research as an excuse, we can tick that stereotype as being valid too.

I then decided to use the most accurate and reliable source of modern day research; instagram polls, to see if I reached a wider community of internationals that could help me on my quest for truth.

A few Scots pointed out that it is indeed very rainy, but that the stereotype of them constantly eating Haggis (which I vouch as being the best traditional Scottish dish ever invented) and being “violent” is quite wrong.

“We are actually pretty nice.”

From a dear Iranian friend of mine, I gathered that it’s time people stopped thinking their main mode of transport is camels, although what does seem accurate is the belief that all Persian dad’s living abroad own a white Mercedes.

As I concluded my research, I began questioning a few things. Although I don’t think any of my friends felt offended with my questions, It was clear to me how delicate the subject can be if tackled incorrectly.

Do stereotypes ultimately come from ignorance or lack of knowledge? If so, can we discard them as rude and unjustified?