Start Here if you're Going to Punta del Este 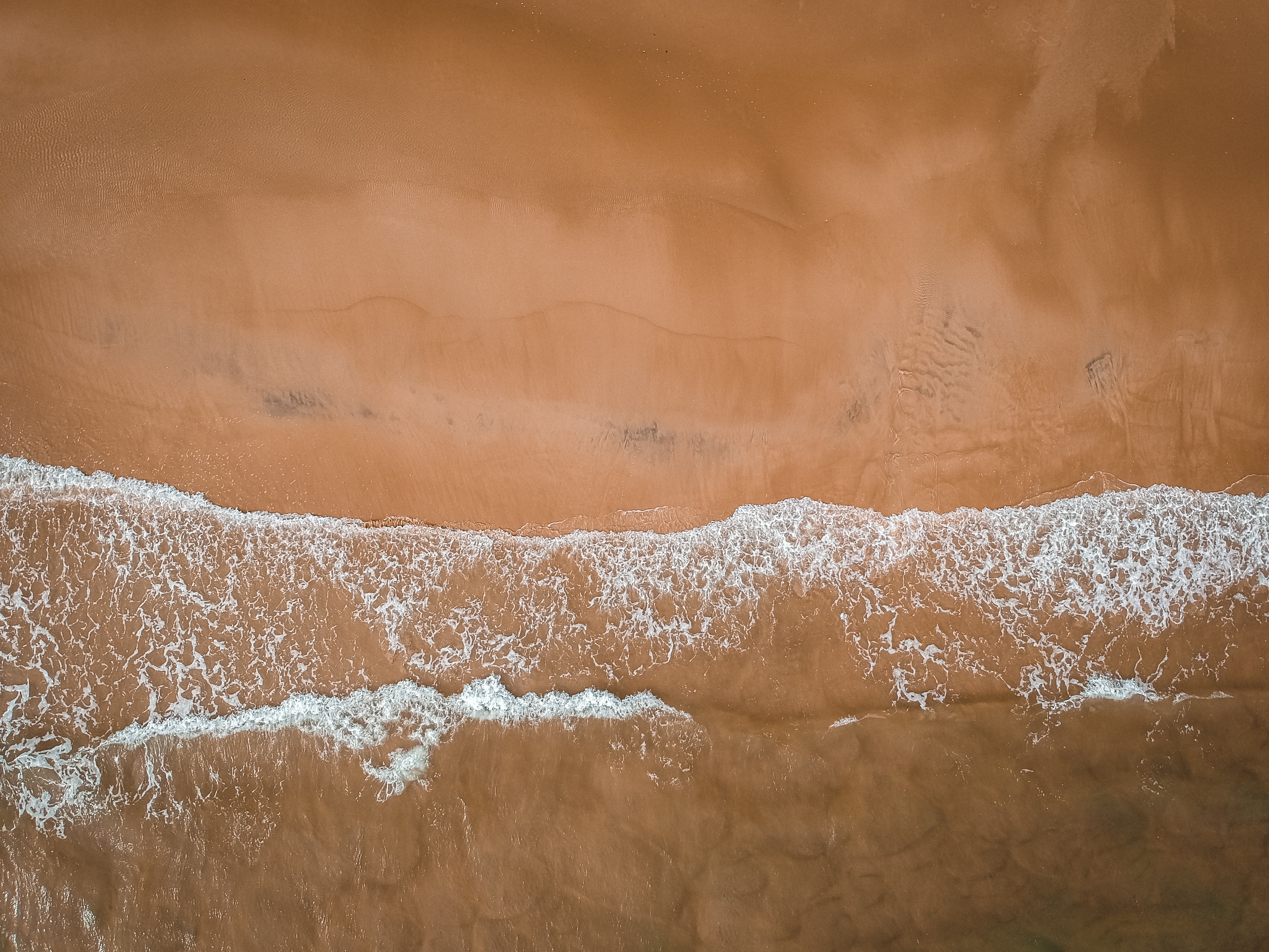 Punta del Este - a cultural haven tucked away in Uruguay's southern coast - and its surroundings scream boho chic louder than a front row groupie at Coachella - fringe and feathers included. It attracts Brazilians and Argentinians alike, particularly during New Year festivities, as both a party and family holiday which is worth every single bit of hype it gets.

If that was not reason enough to spark your interest, perhaps this will: Punta del Este is chosen, year after year, as the Monte Carlo of South America for big celebrity names like Shakira, Gerard Butler or Giuseppe Cipriani. For the most part still relatively unknown, Punta’s surrounding fishing villages turned chic getaways are the perfect hideaway for models and singers alike. San Ignacio, arguably the most luxurious of these villages, is made up of rows of billionaire’s houses accessible only by dirt-road tracks that give no illusion to the richness hiding behind the tall, overgrown bushes that pry away curious eyes.

From celebrity hot-spots to the fashionable tucked-away locales which are for the most part invisible; the following is a comprehensive list of articles we've written, where you’ll discover Punta's best kept secrets. A little disclaimer: you’ll probably need a car (or a fair share of money, if you intend to travel by taxi) to get to most of these places, since they can be quite far away from each other and public transport isn’t always the most viable option.