Things in France That Aren't Paris 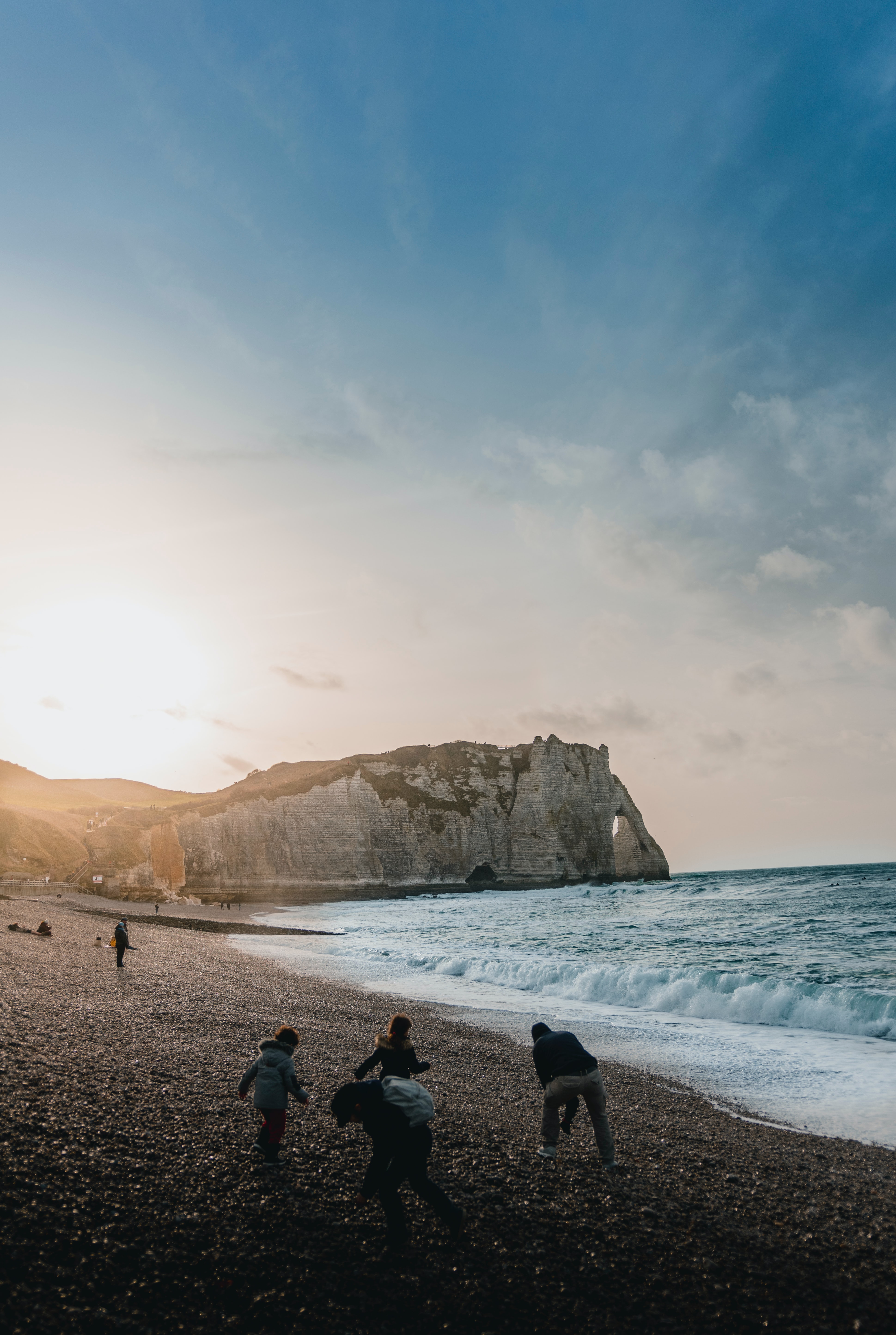 Name me five cities in France which are not Paris - I dare you.

For both the good and the bad, Paris takes France’s spotlight when it comes to international prominence. Let’s face it, we all dream about having a côte du rhône at the Champs Elysées or savouring patisseries in Montmartre, but only a select few are even remotely aware of the wonders that lie beyond the Parisian périphérique.

The truth is, France boasts of an unparalleled culture which ranges from truly southern-european landscapes to swiss-like mountains up north. Different regions call for distinct architecture, vegetation and weather, making France a diverse country with some form of appeal to everybody. Be it scenery that seems to have been snatched out of a L’Occitane advert to the hollywood glamour of the French Riviera; France is a country like no other.

The list that follows is a showcase of some of France’s best wonders. Some may be of common knowledge whilst others delight in anonymity.

Either way, you’re in for a ride.

For the Skiers and Snowboarders - Chamonix

Chamonix depicts the idyllic winter setting; long days down the ski slopes topped with sipping vin chaud (mulled wine) and fondue inside a warm log cabin. Perhaps you’ll fancy a trip to a nearby michelin star restaurant, gazing at the mountains through a foggy window and listening to some state-of-the-art live music.

Whether you take pleasure in experiencing some log-cabin luxury, or prefer to spend your days practicing downhill sports amongst the European elite, Chamonix easily beats any other french skiing destinations. If possible, schedule yourself a christmas trip, so you get to enjoy the artisan markets and boissons chaudes in all their glory.

Fly to Geneva and book yourself a rental car - it’s an 1.30h hour away.

Dune of Pilat is a massive sand formation next to the southern coast of france. It is essentially a beach with a really wide sand-strip where you can go sandboarding down the slopes, or surfing the waves in sea - it’s a bit of a boarder’s paradise. On the other hand, Site des Deux Caps is located by France’s northern coast, and boasts of a pronounced sea-side cliff and vast fields which would get any Game of Thrones enthusiast reminiscing.

Translating to “The Verdon Throat”, the Verdon Gorge is a canyon conveniently located within the Alpes de Haute Provence in the country’s south eastern territory. With a depth of around 700m and spanning as long as 25km, this gem of a place is arguably one of Europe’s most striking scenic routes.

For anyone in need of some adrenaline pumping, the Verdon Gorge is a prime location for mountain climbing, biking, canoeing, horse riding and paragliding. That being said, your activity options are not limited to these, as the canyon itself is easily discovered by car via a ride known as the corniche sublime - A circular route not suitable for novice drivers that explores the Verdon in 140km of curving roads.

Fly to Nice and take a bus (unless you can rent a car, which I would highly recommend!).

For those wanting a fairytale irl - Colmar

Picture low-rise, colourful, medieval houses - old to the point that they twist and lean organically, hardly ever standing straight. If this isn’t picturesque enough, add flowers. Lots of them.

Not only is Colmar a delight to the eyes, but it is setting for some pretty notable historical occurrences; such as it’s annexed occupation by Nazi Germany in 1940. Despite its turbulent history, the town preserves it’s historic city center, which is as colourful as can be and is so painfully cute you’re bound to never want to leave.

Fly to Strasbourg or Basel, or consider taking a train from Paris if cheaper.

For those into aromatherapy - Aix-en-Provence

This one might ring a bell if you’ve ever bought any L’Occitane products (and if you have, kudos to you; they are an excellent brand). You might have also heard of this place because of Cézzane, who used the picturesque settings of Aix as a source of inspiration for his world-renowned paintings.

Whatever your reasons for visiting, Provence is the perfect place to spend a romanticised European summer, strolling down the lavender fields and wine tasting amongst the world's best sommeliers. Perhaps you could dedicate your afternoons to discovering the surrounding villages, tasting some glaces and crêpes under the scorchingly hot sun. Whatever floats your boat!

The airport you want to fly to is Marseille.

For not wanting to venture too far from Paris - Étretat

I am sick and tired of hearing about Étretat, and I mean that in the nicest possible way. During the 6 months I spent in Paris, it was the one “weekend trip” I never got to go on, but that all my friends visited and loved. It’s close enough to spend a day (and a day only please, no need for more) and make it back to the capital in time for happy hour - it really is that close.

The thing about Étretat, is that it is strikingly beautiful - most certainly not your regular beach. It consists on a series of cliffs, enveloping a white-sanded beach and the surrounding deep green hills, a setting which is darn-near-perfect for a coastal picnic (weather permitting, of course). The actual town itself is also cute, particularly if you haven’t had a go at the campagne française and are running short on time.

Take a train from Paris to get there, it should take you around 2.30h.

For anyone wanting something Different - Puy de Dome & Volcano Park

I never paid much attention to my geography classes in school, which is why I was pleasantly surprised to find out that there are volcanoes in France. It almost sounds like a trick question at your local pub-quiz - one which I would’ve gotten completely wrong, might I add.

Puy de Dome’s volcano has been, of course, inactive since 5760 a.c. It has a relatively interesting history too, as it used to be used as an assembly place for spiritual ceremonies. Currently it is one of the hottest spots to check out if you’re into Paragliding, and will ring a bell if you follow the Tour de France, since it has served a few times as the finishing stage. Best bit? If one volcano wasn't enough, make sure you check the surrounding ones, as there is an entire park filled with them!

For anyone wanting cheese and wine - Burgogne

Spain is known for Paella, Great Britain for their fish and chips and France for their wine and fromage. That being said, the vast majority of the most gourmet places to sip on a côte du rhone are located in Paris, but since we’re avoiding the capital city, I’m here to suggest Burgogne as the alternative.

Unesco world heritage since 2015, and also home to many vineyards and world-renowned cheese selections, Burgogne is delicate and picturesque. You’ll find a myriad of cheese and wine tours, but are equally welcome to take yourself around with a rental car.

Your closest airport is Charles de Gaulle in Paris, and the Burgogne region is around 1.30h by car. I would recommend staying in Dijon, which might ring a bell due to it’s very famous mustard!

So what are you waiting for? Excited to see what's beyond the confinement of Paris' peripherique?